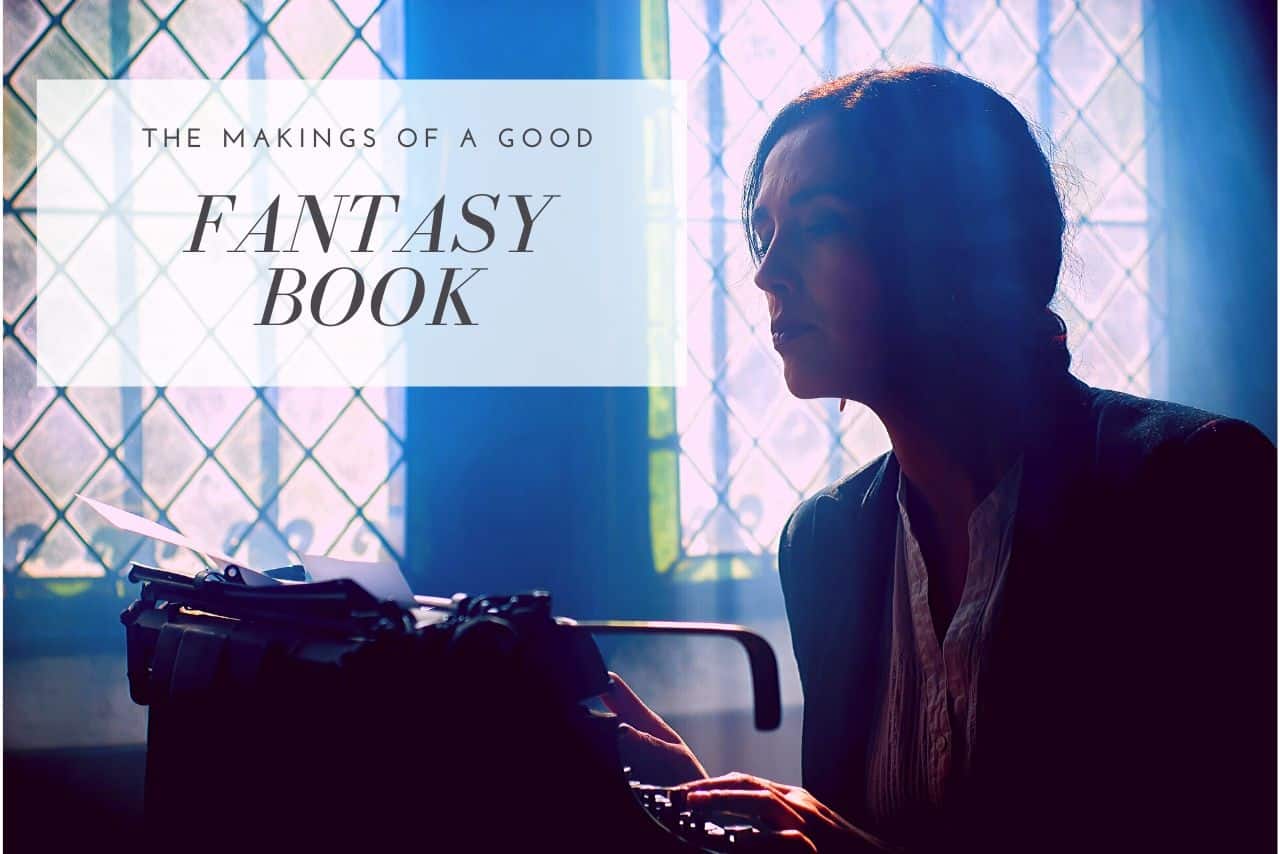 Writing a fantasy novel sounds like something done in a freewheeling manner. You just let your creativity flow and let it take your story anywhere it could, with no rules to tie you down.

While there are no stringent rules to follow where writing a fantasy novel is concerned, to be the next JK Rowling, there are in fact elements that you have to include in your plot.

Below are some essential elements that make up a great fantasy novel.

1. The Setting Must Be A Completely New World

Build a world of your own. Your story may be based on Earth, but it has to be something that is not the planet we know. Have a look at J. R. R. Tolkien’s works, particularly on the qualities he used to breathe life to the Middle-earth – from customs to history and lore, and even language. However, don’t beat yourself up too much by trying to be like Tolkien. You can begin with the small stuff and build your own world from the ground up, just as Tolkien has spent years developing his own world.

For starters, describe how your world looks, sounds and even smells like, and don’t forget the climate, structures and landscape. How about how the people generally look like, their distinct classes – if any – or groups and how is the entire society run? Who has the power to make decisions affecting the lives of the people? Where do your lead characters belong in this kind of world you’ve created?

Magic is what makes fantasy fiction unique from other genres. A story has to have sorcery, supernatural creatures or advanced abilities among characters – all things that can’t be found in the real world. Magic should be a key part in your story.

To stand out from other magical stories already released, you have to make sure what you are creating is something your readers haven’t seen or heard of before. Sure, having dragons and prophecies isn’t new anymore, but you can weave these elements together in a way that readers would find it hard to put your book down, in anticipation of what would occur next in your story. For a good idea of what makes a complex magic system, have a look at some of the contemporary fiction books of established and promising authors in the fantasy genre.

3. Characters Have To Be Complex Yet Endearing

Not the setting, not even the magical system, will be enough to keep your readers hooked and get them invested in the story you’ve created. Often, it is the characters. Readers have to care about your characters for them to want to know how your characters would end up, and that is by making your characters complex, realistic and flawed, just like people in the real world, people your readers can relate to. Your story may occur in a fantasy world, but your characters must be seen as real people who can change as the story progresses.

Make sure you are not using clichéd characters. You don’t want another poor boy who is found by a mentor and later revealed as the ‘chosen one’ to save another world which is on the verge of collapsing due to corruption by its current leader.

4. There has to be conflict.

Conflict is what makes a good story. Be it your characters’ inner conflict, small conflict between your characters, or a large-scale conflict brought by a powerful external force. Your story, especially if you’re writing a series, may contain all of the abovementioned conflicts, but there has to be one major, central conflict that could keep the story going. It should be a conflict that ties the entire series together.

Above are just some of the many ingredients that make for a fantasy story that readers of this genre will love. Have them in the story you are creating, then you’re well on your way to taking your readers to a world full of magic and adventure. 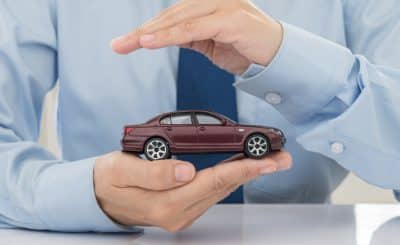 The Popularity Of Thailand Car Insurance & What It Can Cover 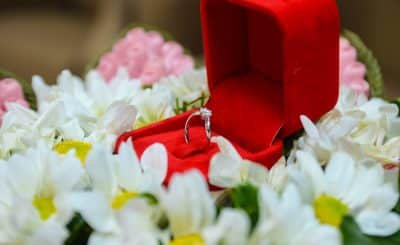 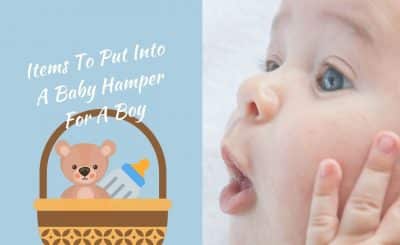 Things To Include In A Baby Hamper For A Boy 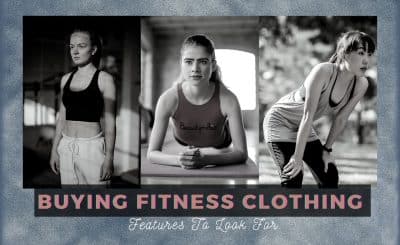 Aspects To Consider When Buying Work Out Garments 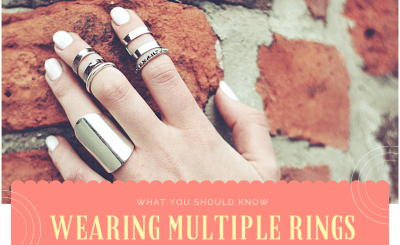 A Guide To Wearing Multiple Rings 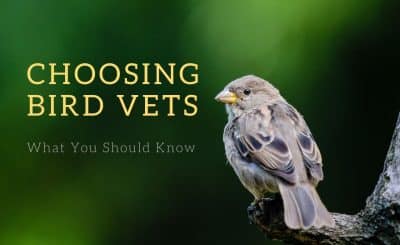 View all posts by Tim Hamilton →

Freestanding Traditional Bathroom Furniture – Getting The Ultimate In Function & Styling

What Your Company Must Do To Be Health & Safety Compliant

Flooring Options To Have In Your Home When You Have Pets

The Popularity Of Thailand Car Insurance & What It Can Cover

Choosing The Right Style And Colour For Commercial Gates

Freestanding Traditional Bathroom Furniture – Getting The Ultimate In Function & Styling

What Your Company Must Do To Be Health & Safety Compliant