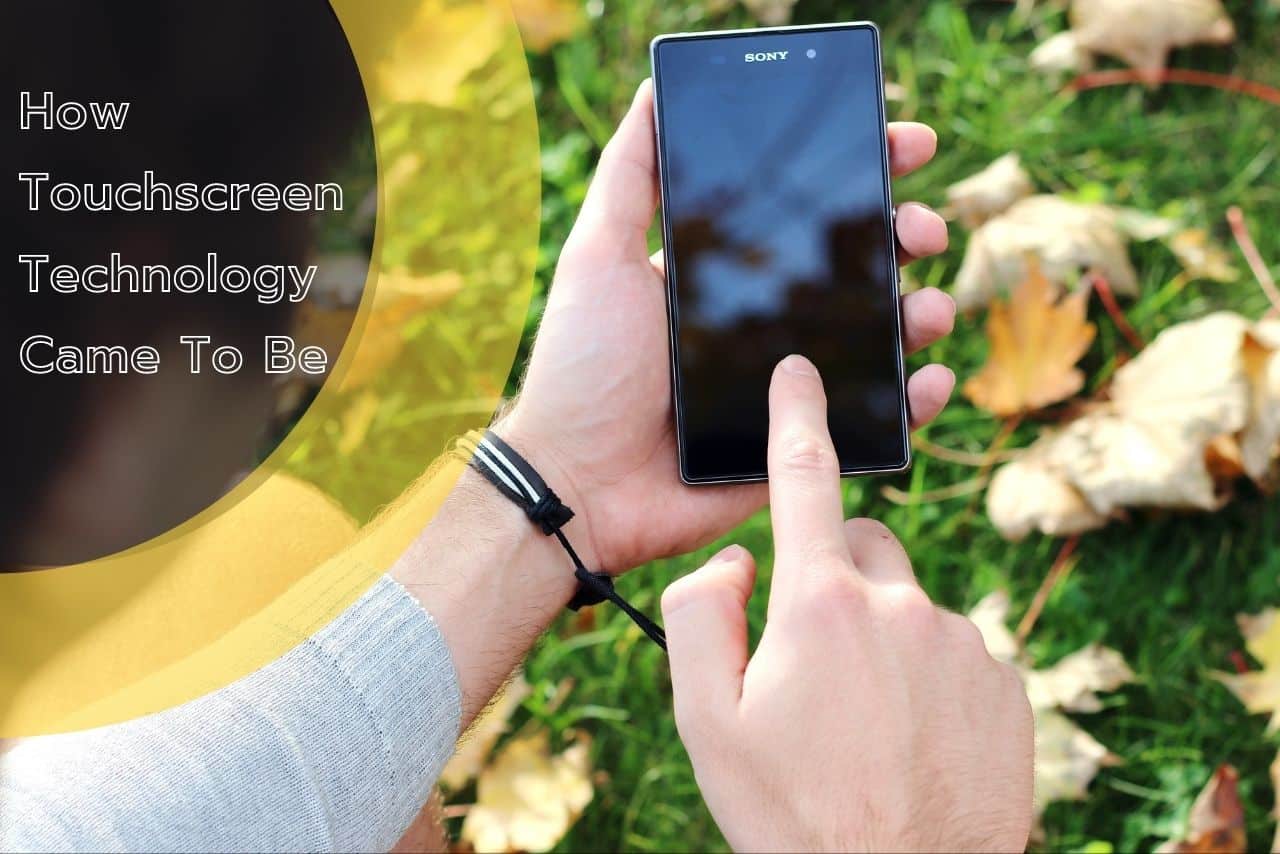 Touchscreen technology has been around far longer than a lot of people think, and here is its history.

The first-ever design for a touchscreen interface was first created by E.A. Johnson in 1965 at the Royal Radar Establishment in Malvern, Worcestershire, England. He wrote an article with the title “Touch Display – A Novel Input/Output Device For Computers,” which describes an interface using a technique called capacitive touch. The article described how the technology could be used for interfacing with computers and other devices, and it is very much like the technology we use in our modern electronic devices such as tablets and smartphones.

Fast forward a few years to the 1970s and Dr. Sam Hurst went on to develop a new type of sensor which was called the Elograph. His technology did not have a transparent screen like we see today, and his screen had a conductive layer with both an X and a Y-axis which allowed the computer to work out where the finger was pointing. We went on to call this type of technology “resistive”, and in 1974 the first transparent screen with this technology was created and patented in 1977.

During the 1980s the technology would take another leap forward when Nimish Mehta from the University of Toronto developed a device like a tablet that had a camera behind a frosted screen which recognised dark spots. These dark spots are when you touch the screen with a finger, and this paved the way for technology that captured hand movements, known as Video Desk in 1983. Also, in that year, Bob Boie, who worked at Bell Labs, put a clear capacitive screen over a CRT monitor, which led to the technology that we use today. Interactive Asia provides touch screen software based on this technology that you can use for many different business purposes.

The first device, like the modern smartphone, was created by IBM and BellSouth when they released the Simon Personal Communicator. Apple went on to release the Newton PDA in the same year, and towards the end of the 1990s, the technology started moving at an even faster pace, getting ready for the mass adoption of the technology with the first smartphones.

Since the mass adoption of this technology in the smartphones and other devices that we use, the technology has been scaled up for commercial use. You now have tablets, laptops, smartphones, televisions, and other electronic devices which all use this technology that was first created in the 1960s. It has come a long way from its first origins to how we use it today. It has been embraced and adopted by so many devices and different technologies that it has fast become something that we could not live without in this modern world. Next time you are scrolling on your phone and looking at the internet, have a think that the technology you are using is almost 60 years old. 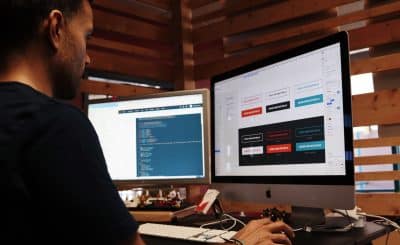 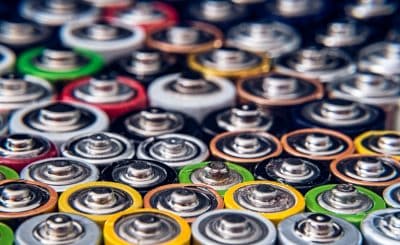 Lead: A Very Important Metal For The Recycling Sector 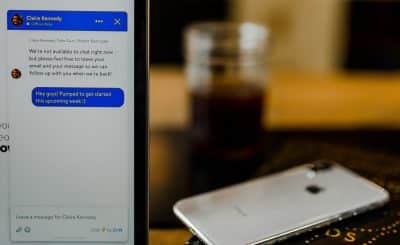 10 Awesome Chatbot Benefits for Your Business 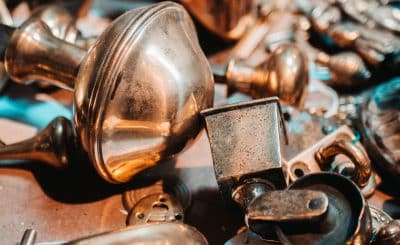 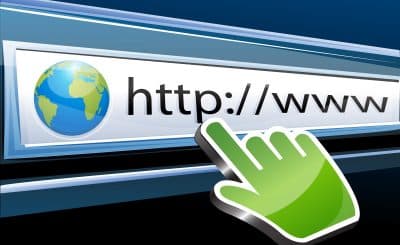 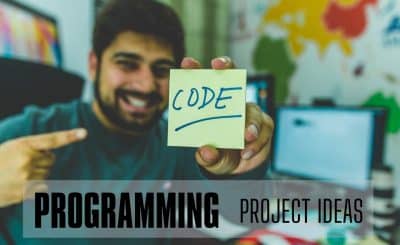 Great Ideas For Programming Projects To Hone Your Coding Skills

View all posts by Paul Alvarez →

Choosing An Engagement Ring That Matches Your Personality

How To Become An ESL English Teacher Abroad

Why Excellent Logistics & Packaging Matters Most In Business